In a world dominated by men, they became infamous for their bravery, cruelty and unwavering determination to escape the social constraints placed on women during that time.

Between August and October 1720, two female pirates named Anne Bonny and Mary Read terrorized the Caribbean in and around Jamaica, becoming two of the most notorious pirates of the height of the Golden Age of Piracy.

Join us when Dr. Rebecca Simon shares the story of these infamous women, as told in her recent book Pirate Queens: The Lives of Anne Bonny and Mary Read.  Despite their notoriety, mystery shrouds their lives before they became pirates. This first full-length biography unravels the mysteries and legends surrounding their lives, while examining the social context of women in their lifetime and their legacy in popular culture. 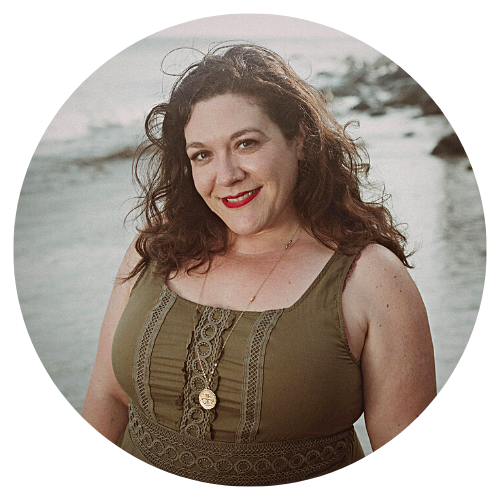 Dr. Rebecca Simon is a historian of early modern piracy; Colonial America; the Atlantic World; and maritime history. She earned her earned her PhD from King’s College London in 2017.  She has made numerous media appearances, including on podcasts such as You’re Dead To Me,  History Hit, and Getting Curious with Jonathan Van Ness.  She has been featured on the Netflix docu-drama The Lost Pirate Kingdom, and the History Channel shows The Curse of Oak Island and Beyond Oak Island.