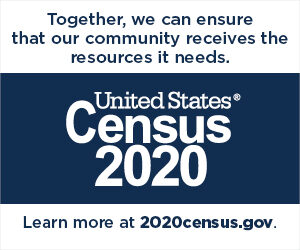 The U.S. Census counts every resident in the United States. It is mandated by Article I, Section 2 of the Constitution and takes place every 10 years.

For the first time, you can respond to the census online.

Below is a timeline of how and when the Census Bureau will invite households to complete the 2020 Census questionnaire:

If a household does not respond to any of the invitations, a census taker will follow up in person sometime between May 13 and July 31.