Listening to London Calling: On The Clash and My Life 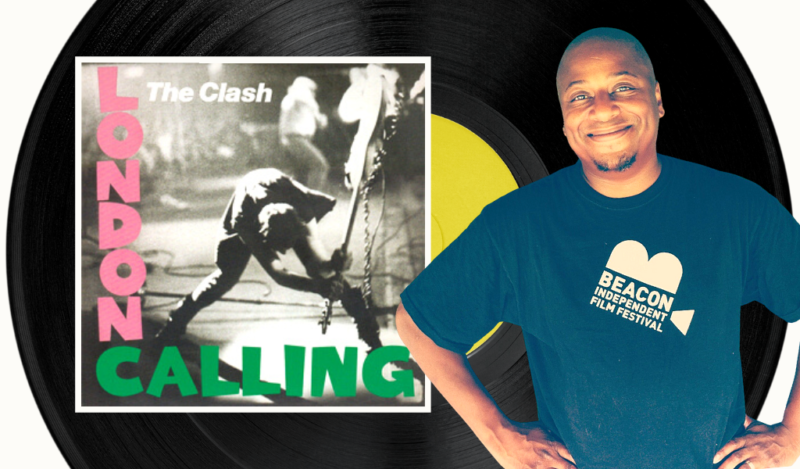 The Clash’s iconic album London Calling turned 40 last year, yet the music and the message retain their power and appeal.

Writer Terry Nelson will talk about how the album has shaped his life- -from his first encounter with it at the age of 14,  through the following decades.   He’ll share insights into the band’s own complex story as well, focusing on the creative inspiration they drew from New York City’s growing hip hop culture, and how they found commercial success only to have it followed by their downfall.

Registration for this event has closed.  Please send an email to [email protected] if you would like to be sent a link to the recorded program.

Scotch Plains cardholders can stream London Calling and other Clash albums on Freegal. Make your own playlists of favorite Clash (or other) songs, which you can share with other cardholders!  Freegal currently offers 24/7 ad-free streaming from a catalog of millions of songs in nearly every musical genre.

Cardholders can also stream these documentaries on Qello Concerts (the world’s largest collection of concert films and music documentaries):  Rebel Truce: The History of The Clash (2007); The Rise and Fall of the Clash (2012).   Access Qello on RBDigital.

Terry Nelson was born and raised in New York City and spent his formative years on the Upper West Side of Manhattan.  As a young child, he developed a love for music, movies, and writing that has lasted his entire life.  As a teen, you could find him writing in his journal, buying albums or reading Rolling Stone, or any book about music or movies.  After college, Terry worked for a few years as a Rock LP buyer for Tower Records Lincoln Center before beginning a 25-year career in Film & Television post-production. During this period, Terry never stopped writing, even if it was only for himself. In 2015, he became a contributor to the music website Albumism. Currently, Terry is working on his first novel, Everything Is Broken, based on his experiences growing up in the late ’70s and early ’80s in New York City.  Terry lives in Beacon, NY.